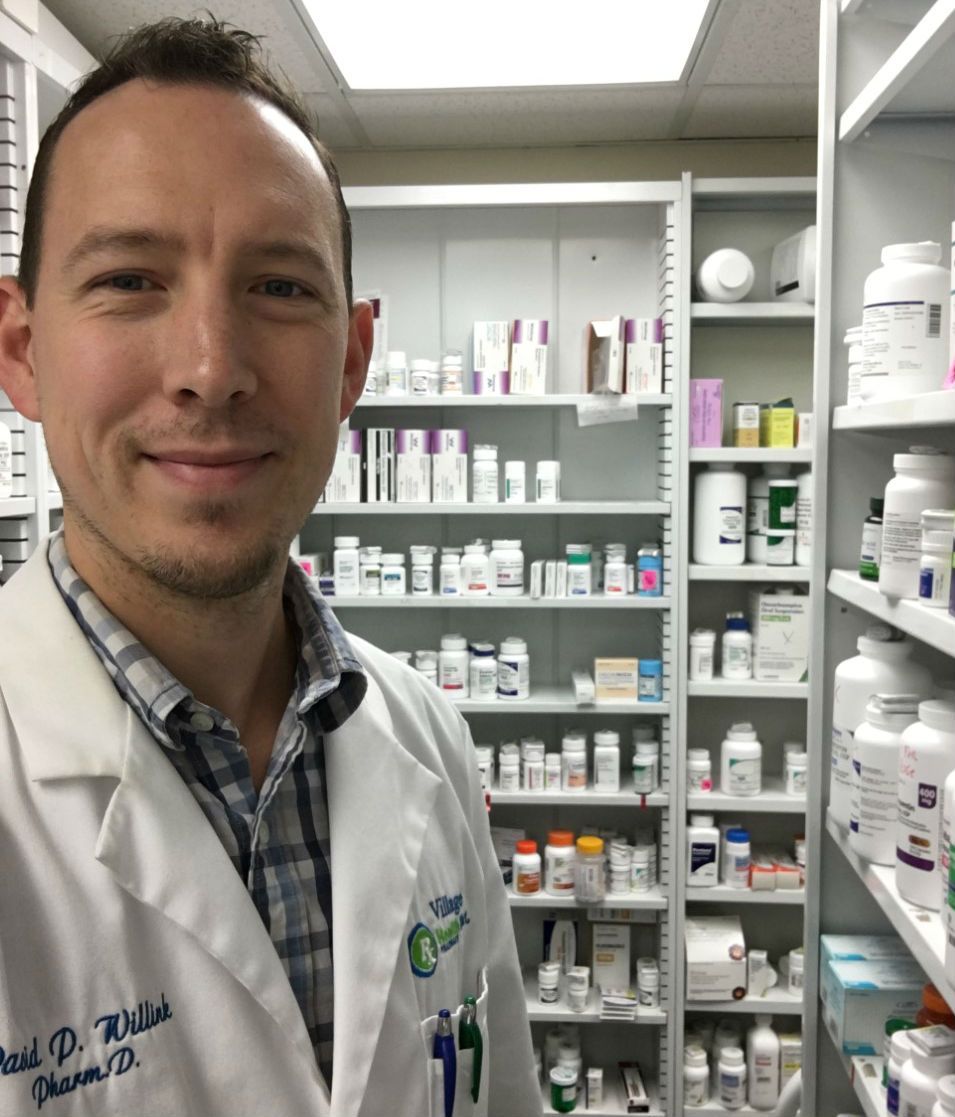 Dave Willink, Pharm.D., was born and raised in Baldwin, and he graduated from University of Minnesota College of Pharmacy with a Doctor of Pharmacy degree in 2004. He and his wife, Susie, live in Baldwin with their four children. They have owned Village Pharmacy since 2012.

Dave became interested in pharmacy in high school and started working at Village Pharmacy his senior year, worked as a pharmacy technician in college, and began his career as a staff pharmacist upon graduating from the U of M. He spends most of his time at the Main Street store in Baldwin but also works at the Glenwood City store once a week and does video-conference consulting at the telepharmacy at Western Wisconsin Health. Dave also works as a consultant pharmacist for the Baldwin Care Center.

Feel free to stop by or give him a call if you have any health questions or just want to say hello. He enjoys taking time to answer questions and helping you to make the best choices for your health. 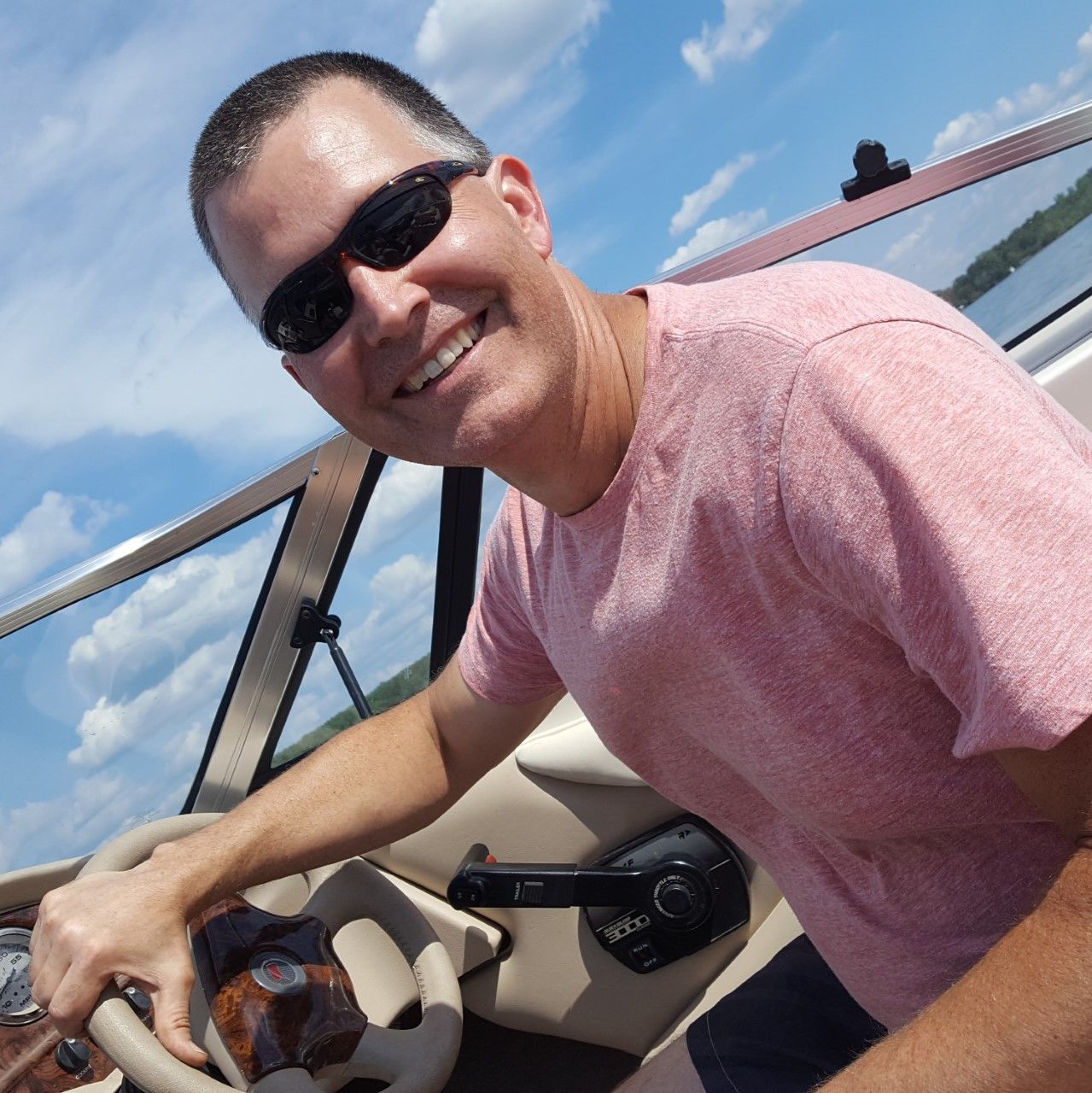 Kevin Melby, RPh, lives in New Richmond with his wife, Christine, and three children Madeline 20, Jeremiah 17 and Lydia 13. He graduated from the University of Minnesota College of Pharmacy in 1994. Kevin is a member of the United Methodist Church in New Richmond. He enjoys camping, fishing, woodworking, cutting firewood, and raising sheep with his daughters and steers with his son for their 4H projects.

Kevin is the pharmacy manager at our Glenwood City store, does video-conference consulting with patients at our Western Wisconsin Health location, and also works at the Main Street store in Baldwin.

Feel free to stop by or give him a call if you have any health questions or just want to say hello. He enjoys taking time to answer questions and helping you to make the best choices for your health. 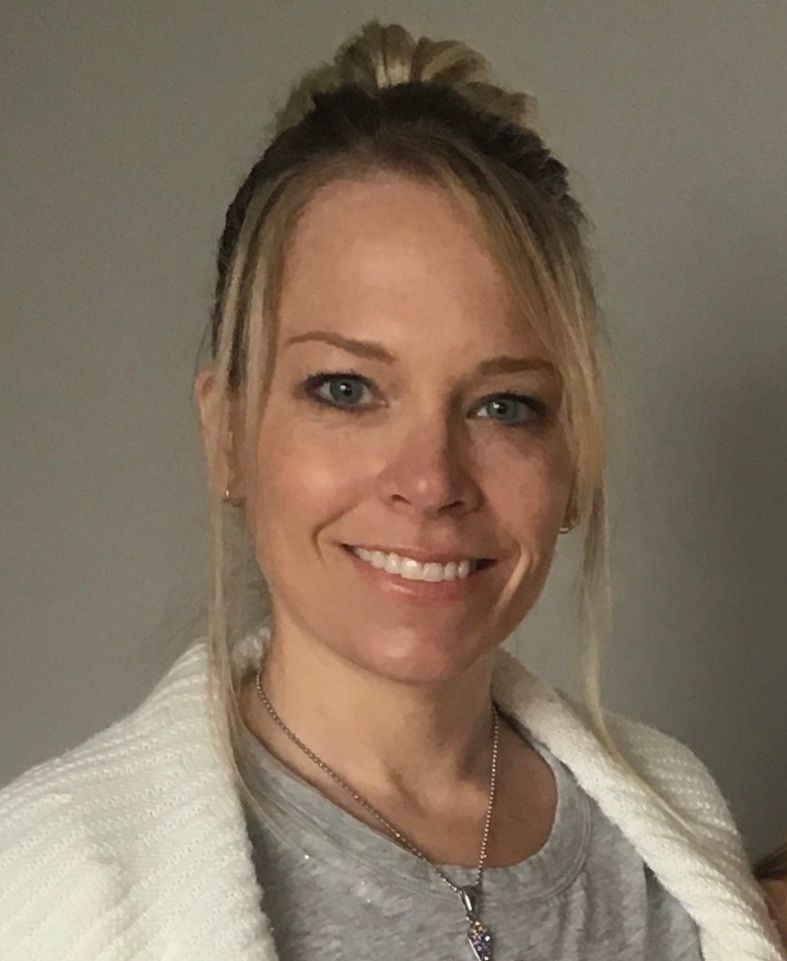 Hello, my name is Carrie Schmidt. I grew up in a small town in Minnesota. I attended University of St. Thomas in St. Paul for my undergraduate studies. I then attended the University of Minnesota -College of Pharmacy and earned my Doctorate of Pharmacy degree in the year 2000. I have worked in retail pharmacy since then, taking a short break to raise and homeschool my children. I met my husband in High School and currently live in Hudson with him, my 2 children and 2 dogs. I currently work at Village Pharmacy and Regions Hospital part-time. I enjoy the small town, personal service that Village Pharmacy demonstrates. It is a great family friendly business that I am very lucky to be a part of. 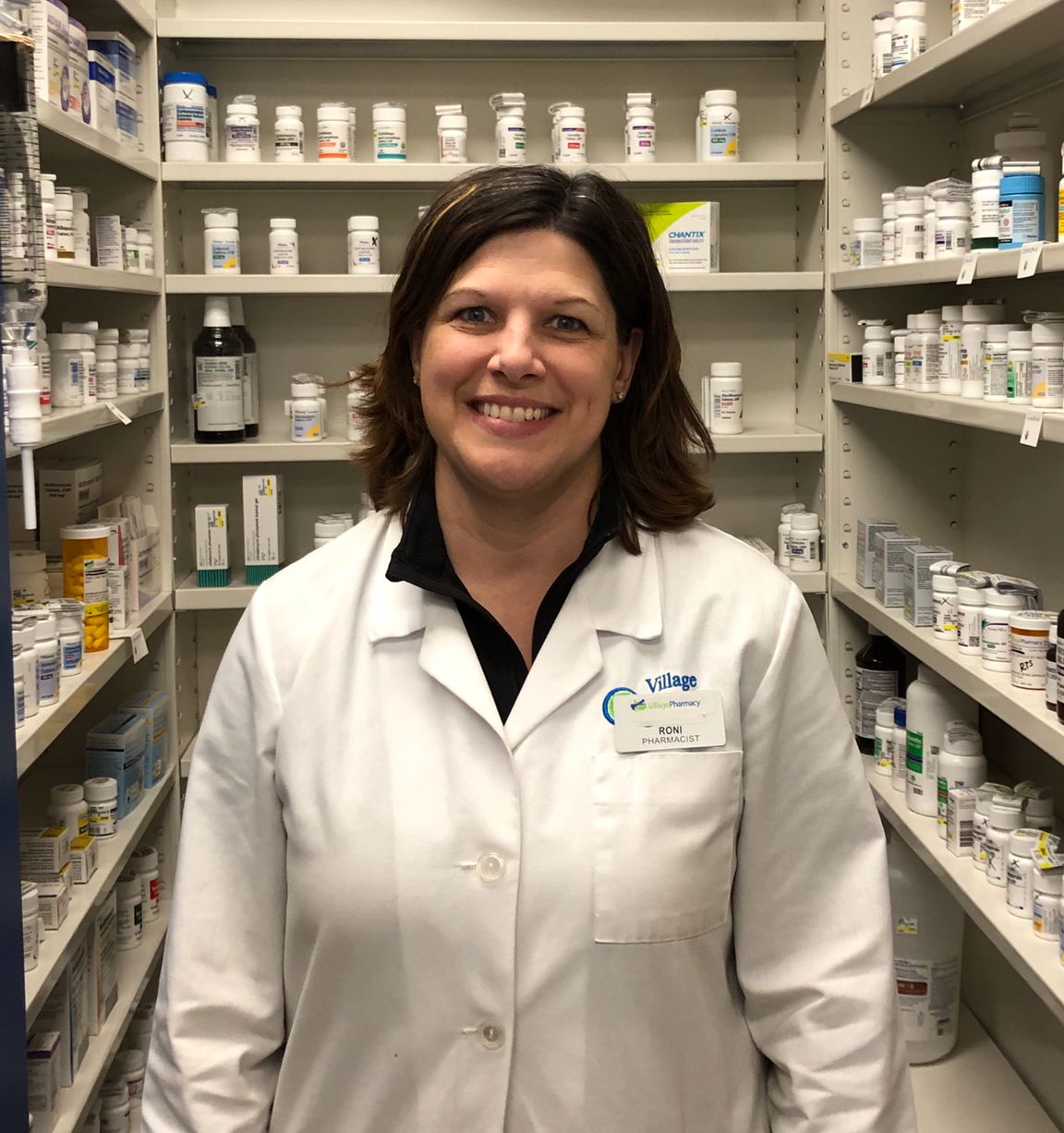 My name is Roni Devlin. I began working in a small hometown pharmacy when I was in high school, as a clerk. It was that pharmacist who encouraged me to pursue a career in pharmacy. I graduated pharmacy school at UW Madison in 1992. I have worked in retail pharmacy since then. I live in Woodville with my husband, Jim, and our 15 year old son, and I have an 18 year old daughter attending college. I’m honored to be back with Village Pharmacy at the Ellsworth location, and look forward to serving you and your family. I like to help people on their journey to better health and encourage you to ask questions and seek recommendations from us. Pharmacists offer a lot of knowledge and skills and can contribute to your health care team in a very positive way.

Village Pharmacy began serving the community of Baldwin, WI in 1880. The pharmacy was originally Christensen’s Pharmacy in the late 1800’s and early 1900’s. Ole Aamodt took over ownership in the early 1900’s through the 1950’s, and it was renamed Aamodt’s Pharmacy during that time period. Ole’s son-in-law, Lyle Rasmussen, took ownership when Ole passed in the late 1950’s. Lyle incorporated the store as Rasmussen Village Pharmacy, Inc. in 1971. Lyle’s son, Dane Rasmussen, took ownership in the early 1990’s through 2012. In December 2012, Dave Willink purchased the business and has owned it since that time.

The building that houses the original 840 Main Street location in Baldwin was built in 1893. The western section of the building has always been a pharmacy. The eastern section was originally two other separate businesses that were bought, remodeled and converted into a larger front end space in the 1970’s. That space was primarily used as a Hallmark card and gift shop until 2013. In 2013, Dave enlisted the help of NCPA’s Gabe Trahan to redesign the layout and product placement of the front end. The cards and gifts sections were reduced, and durable medical equipment, lift chairs, diabetic shoes, photo kiosk, vitamins / supplements, a new counseling room, and a new comfortable waiting area with a historical display case took its place.

In November of 2013, Village Pharmacy expanded by adding a second pharmacy location in Glenwood City. Glenwood City had a long time community pharmacy that closed its doors about 10 years prior, and the community had been without a local pharmacy for that time period. It was decided to place the pharmacy in the town’s grocery store to offer a one-stop shop for groceries and medications, and the grocery store owner, Brian Ormson, decided to construct an add-on pharmacy space for lease in the front section of the store. The grocery store changed ownership to Nilssen’s Foods a couple years later. The pharmacy provides retail pharmacy services and also services assisted living facilities.

In 2016, Baldwin Area Medical Center built a new health and wellness facility in Baldwin. They renamed their location Western Wisconsin Health and asked if Village Pharmacy would want to partner with them in providing a leased space for outpatient retail pharmacy within their main atrium. This third location, named Village Pharmacy at WWH, opened in July 2016. In June of 2017, the pharmacy was converted from a traditional retail pharmacy to a telepharmacy (remote dispensing site) operated by a pharmacy technician and supervised by pharmacists at Village Pharmacy Glenwood and Village Pharmacy on Main Street in Baldwin. The WWH location is open Monday through Friday at WWH and has a pharmacist available for consultation via video conferencing anytime during store hours.